Show Your Support for our Officers

A Movement Sweeping the Nation

The idea began in 1989 when Mrs. Dolly Craig wrote to C.O.P.S. that she would be putting two blue candles in her living room window that holiday season. One for her son-in-law, Daniel Gleason, who had been killed in the line of duty while serving with the Philadelphia (PA) Police Department on June 5, 1986, and one for her daughter and Danny’s wife, Pam, who had been killed in an automobile accident in August 1989. Danny and Pam had 6 children. Dolly Craig is now deceased as well, but her idea is her legacy. Project Blue Light now burns bright in the hearts of the nearly 32,000 survivors of America’s fallen law enforcement officers during the holiday season.

One Light Makes a Difference

C.O.P.S. adopted this idea as a way for everyone to honor the officers who serve and protect us while remembering those who have died in the line of duty. Project Blue Light has grown steadily as a way of remembering our departed law enforcement officers across America. The concept is simple. Place a single blue light in your window in memory of fallen officers. At this time of year, ornamental light fixtures, such as candlestick replicas, are easy to come by and serve this purpose well. 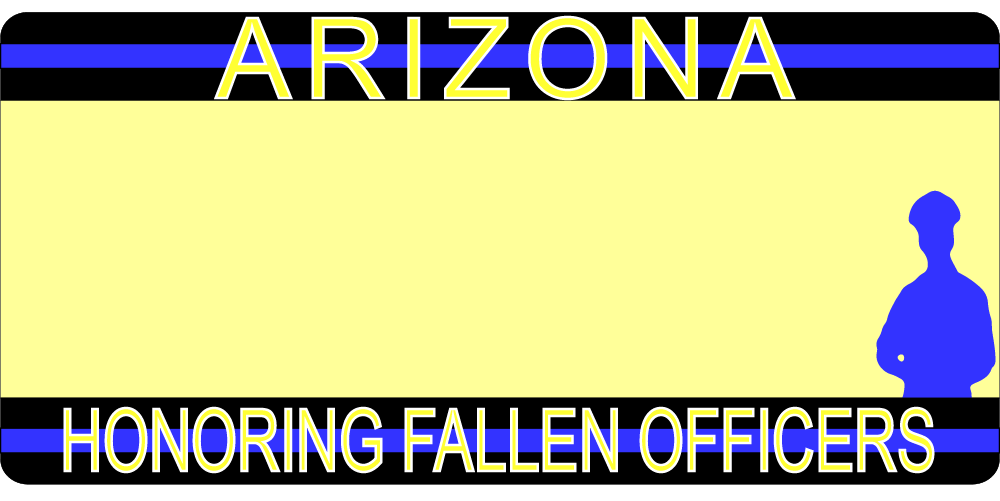 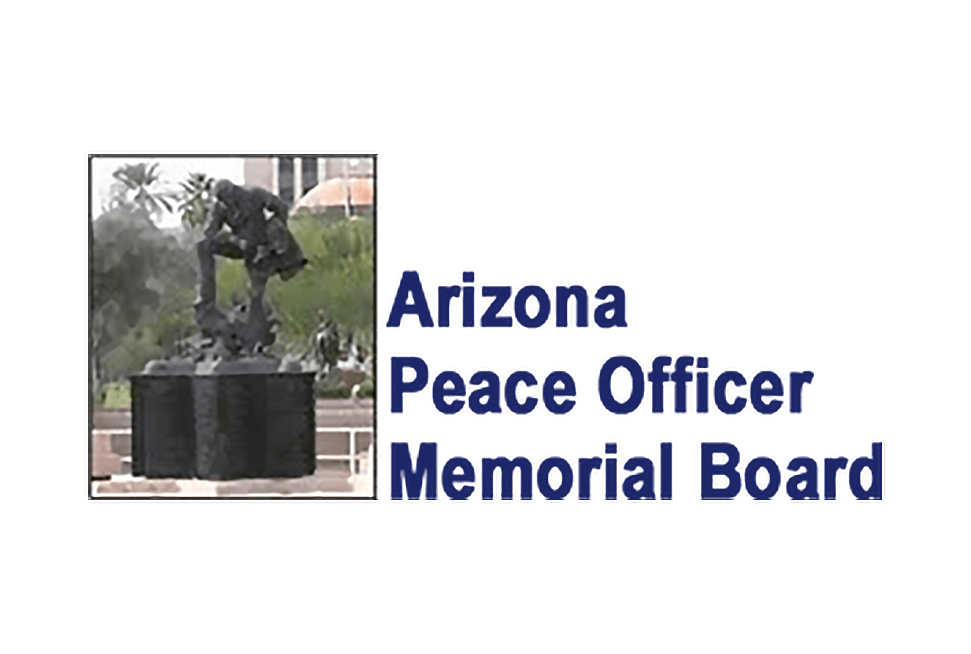 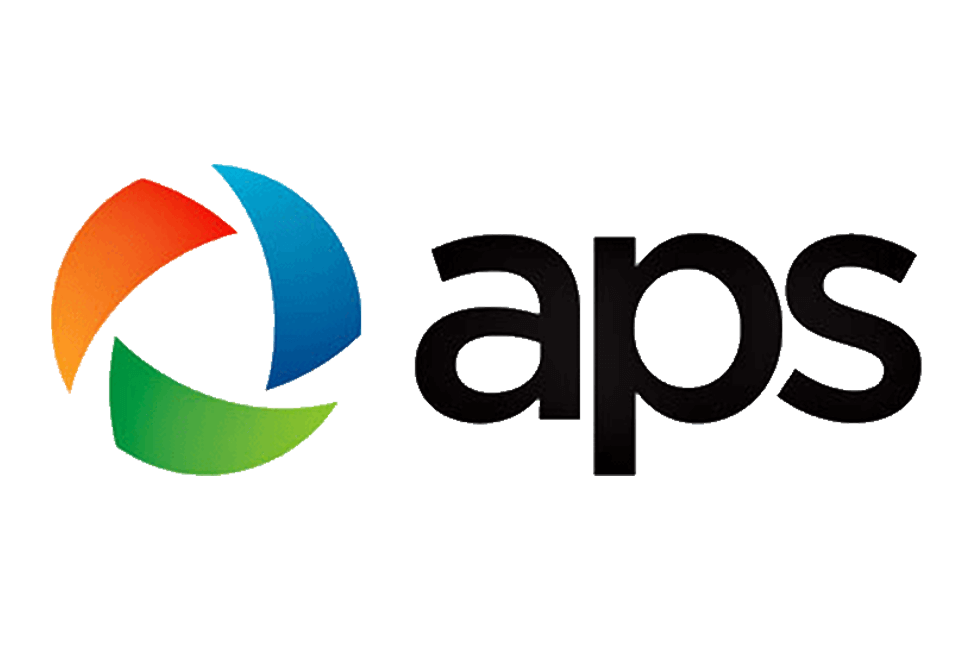 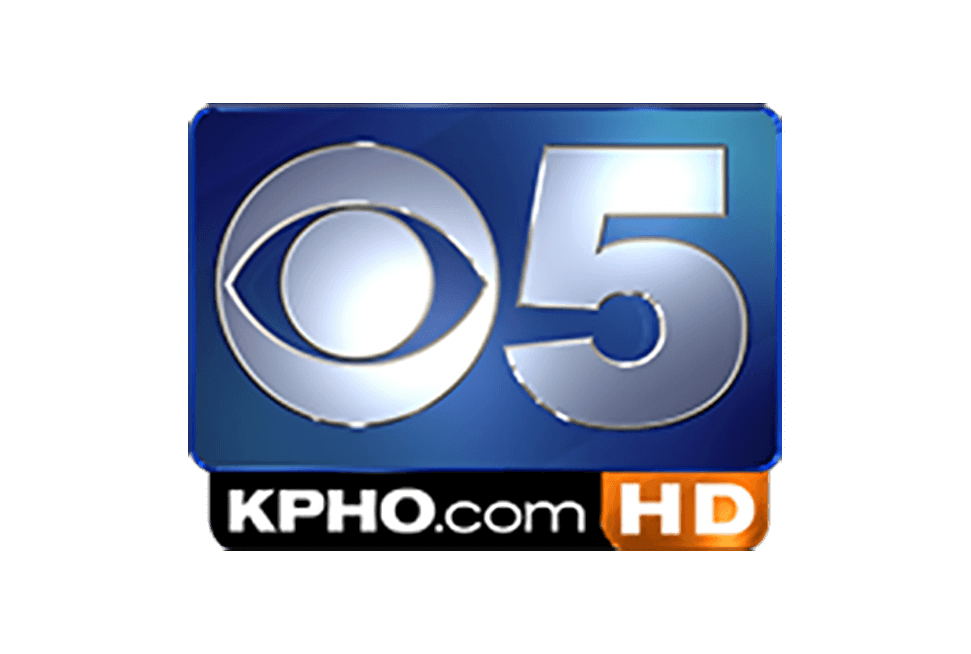 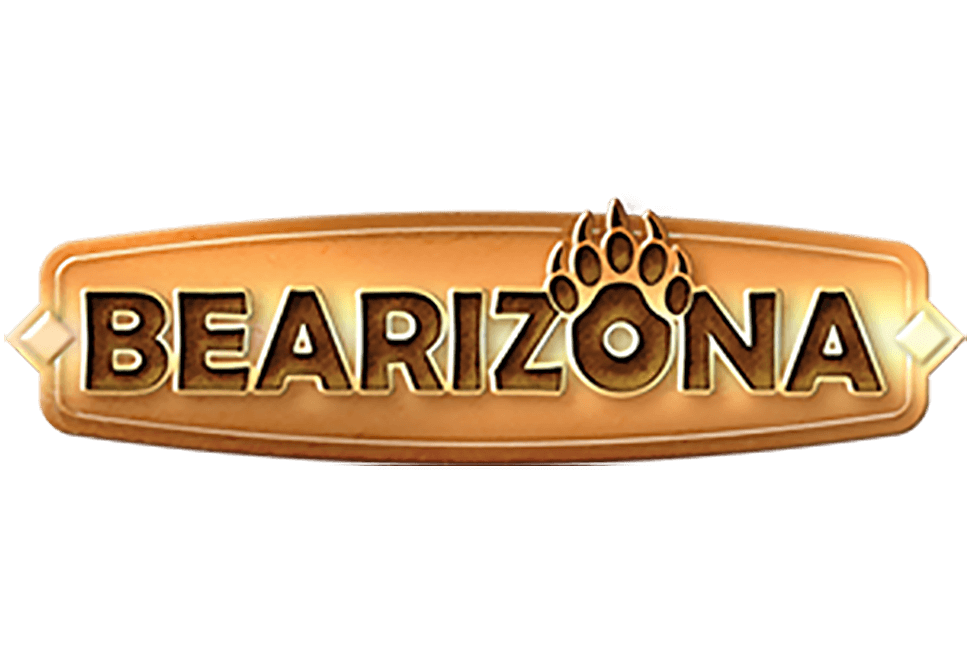 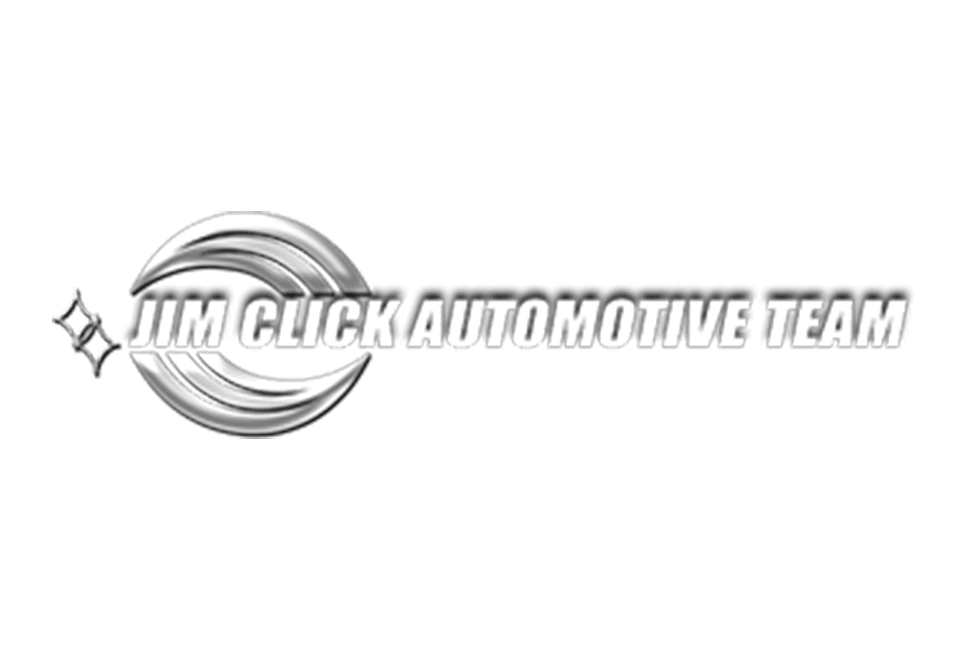 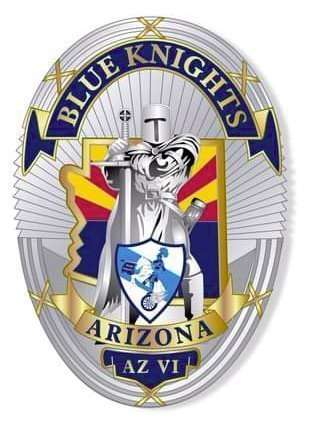 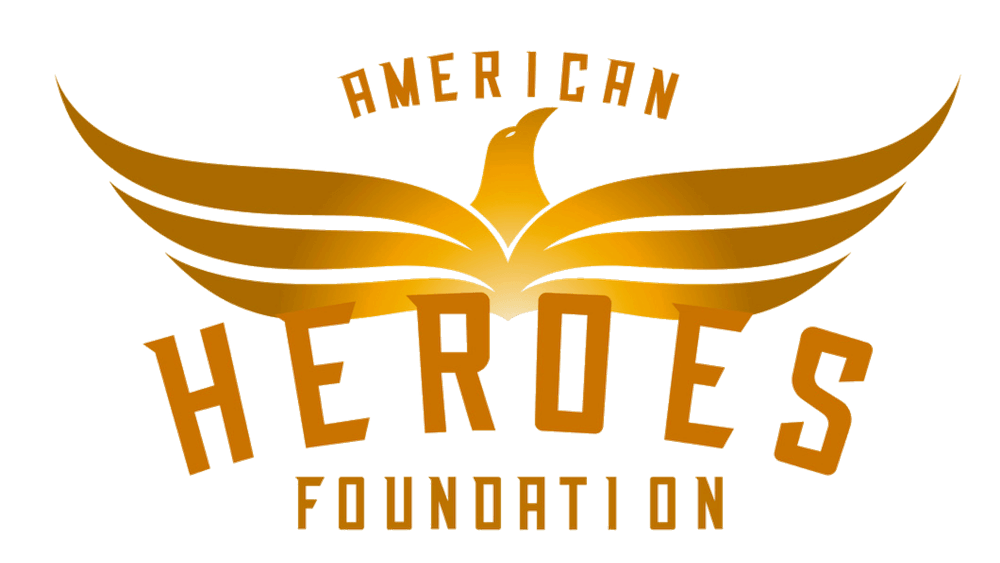 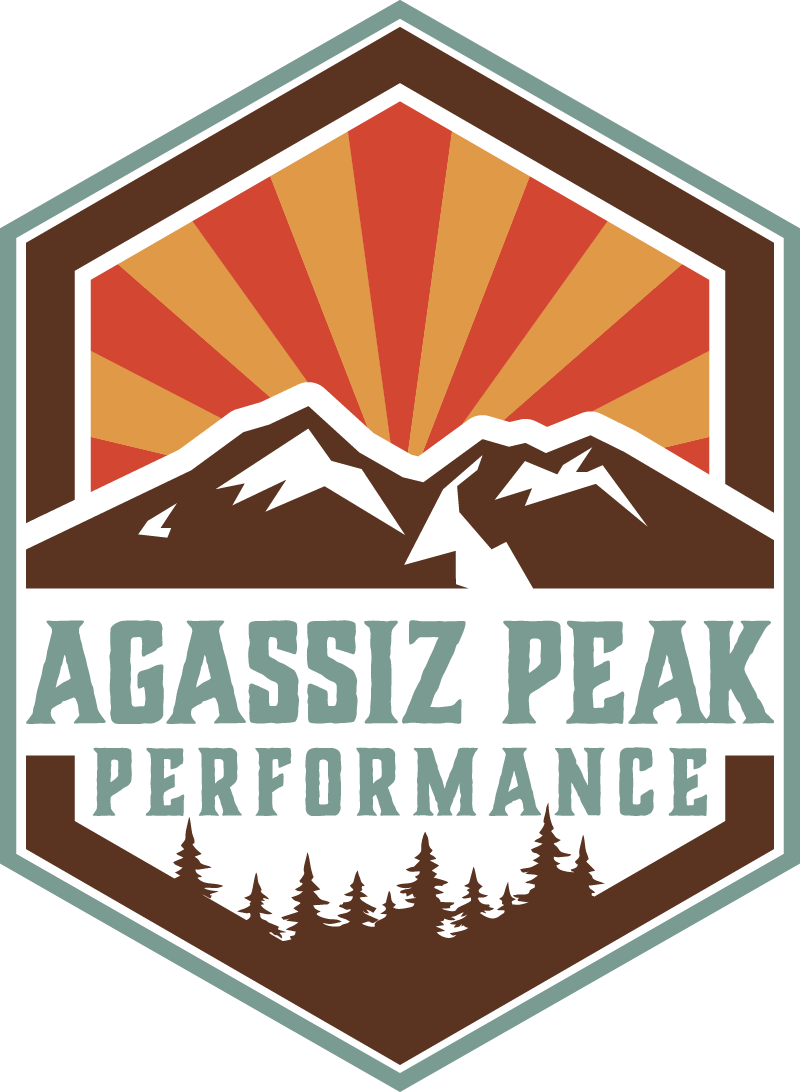 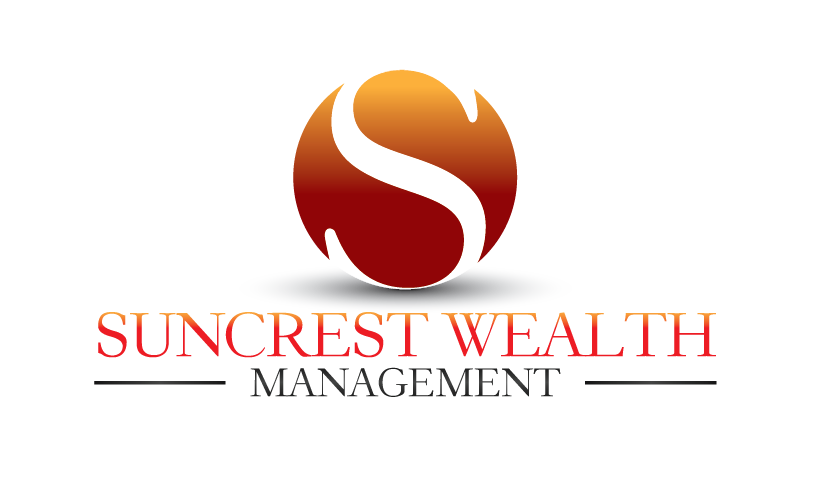 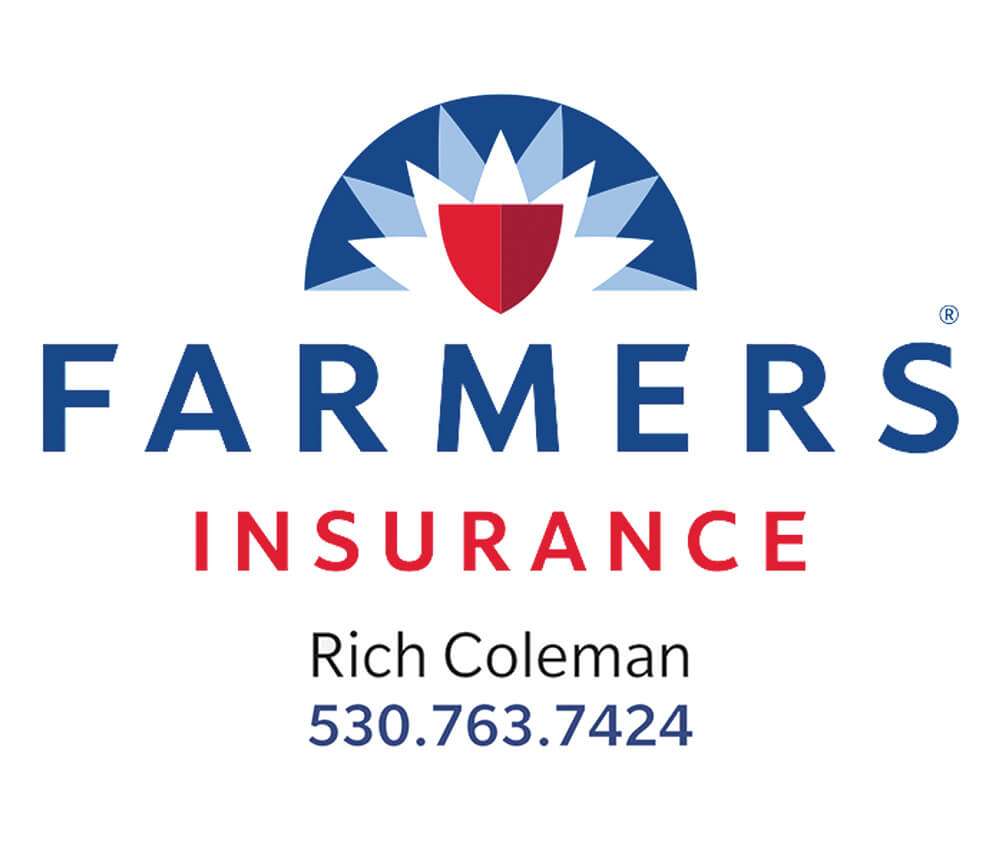 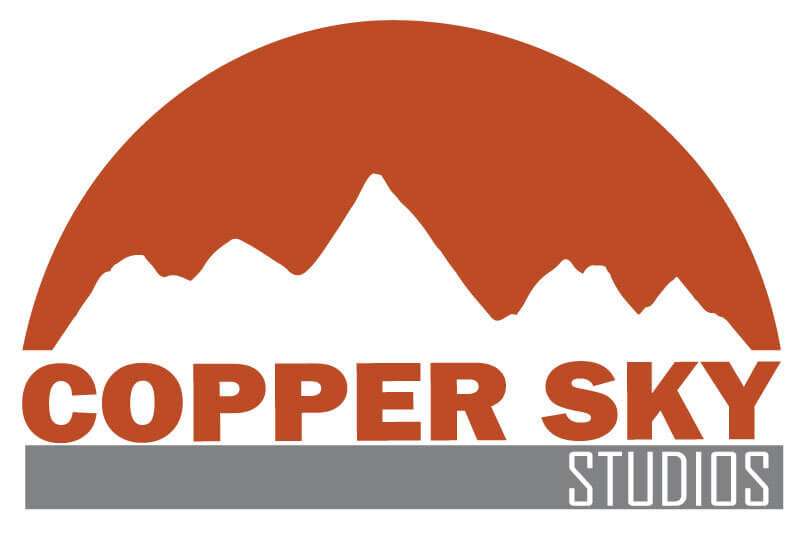